WE SHOULD GET BEHIND A FREE PORT FOR BRISTOL 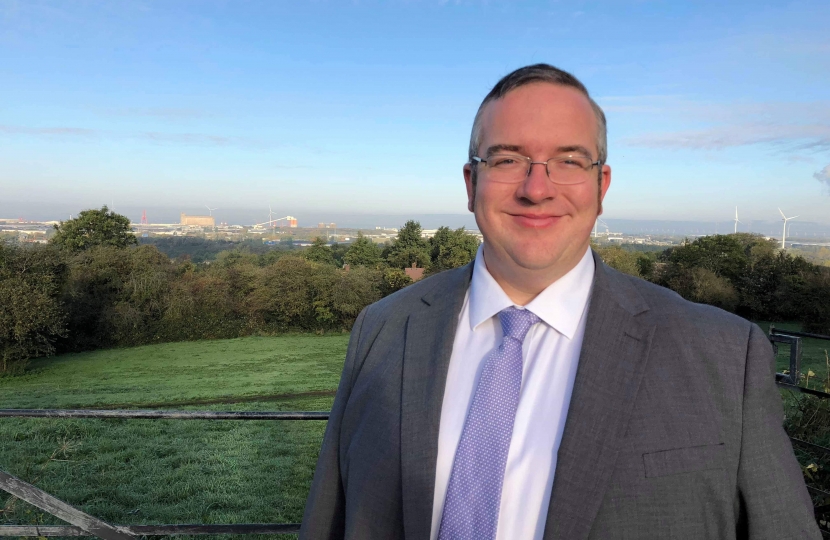 Unfortunately, due to time constraints, it was not possible to debate a Conservative motion advocating a move to free ports at the last full council meeting on Tuesday, September 10. As a result, I thought it might prove interesting to share here some of my thoughts on a subject which has already drawn criticism from political opponents.

Our Prime Minister recently recognised the huge potential of setting up Singapore-style free ports or free trade zones as a means of stimulating investment, creating jobs and boosting the nation’s trade.  At the moment, just ten are to be trialled and the Department for International Trade is inviting expressions of interest in participating in the nation-wide programme.

The initiative is being progressed by the Secretary of State Liz Truss, who has appointed an advisory panel to assist in setting up these economic areas which can be established at sea or air points of entry into the country.

Free trade zones are attractive and can provide a real boost for the economy by offering economic incentives such as zero custom duty tariffs or especially low tax rates.  They have proven incredibly popular around the world.

Globally, there are around 3,000, including variants operating out of Europe (although it should be noted that EU free port’s don’t act particularly efficiently due to the Custom Union rules).

In addition to trade, these designated places also encourage economic action within them to regenerate formerly deprived or left-behind places. It is precisely for this reason that rival ports like Tyne in the North East, Milford Haven (South West Wales), and London Gateway have already asked to be considered for the UK programme.

One estimate suggests that seven free ports in the north of England alone could generate $10.8 billion (£8.6bn) and create 150,000 jobs.

Conversely, others argue that these areas simply move employment around (a so-called beggar-thy-neighbour policy) as businesses relocate to take advantage of generous tax breaks, less red tape or bureaucracy and much lower operational costs.

I recall similar arguments made against the creation of enterprise zones like our own Temple Quarter, which seems to be developing quietly without damaging other parts of the regional or city economy.  In any event, it seems to me that the free ports programme will only grow in significance as central government looks to rebalance economic development away from London and the South East.

Predictably, the Labour Party has been quick to attack the idea of free ports by linking these arrangements with money laundering, tax evasion, counterfeiting of goods and the lowering of working conditions. I would argue that it must be possible to address all of these kinds of negative outcomes without throwing the proverbial baby out with the bathwater.

Whilst intergovernmental bodies like the Financial Action Task Force (FATF) have identified some vulnerability to illegal activities, it is important to also recognise that all of these risk factors can be mitigated or reduced.

Indeed, this international body itself recommended that control could be achieved through greater transparency in transactions, closer cooperation/intelligence sharing between regulating agencies and the adoption of best practice.

The Government wants to create state-of-the-art facilities as part of the ‘most advanced free port model’ so it is difficult to imagine that this will not also include sufficient safeguards against crime or exploitation.

Locally, Bristol Port has understandably expressed interest in exploring how this new status can play a role in benefitting our region. They have stated such a change represents a ‘transformational opportunity’.

At present, this company directly employs 568 staff, supports 9,000 jobs in the region and a further 19,000 nationally.  There is tremendous interest in bidding for free port status.

Often in business, to stand still is to fall behind. I believe we must support their efforts to be included in this exciting initiative.  The future prosperity of the South West depends upon innovation and continued adaptability.

Accordingly, I shall be writing to the West of England Combined Authority to urge them to back any application made by the Port of Bristol for inclusion in this scheme.