BRABAZON ARENA UPDATE - WE HAVE TO GET THE TRANSPORT RIGHT 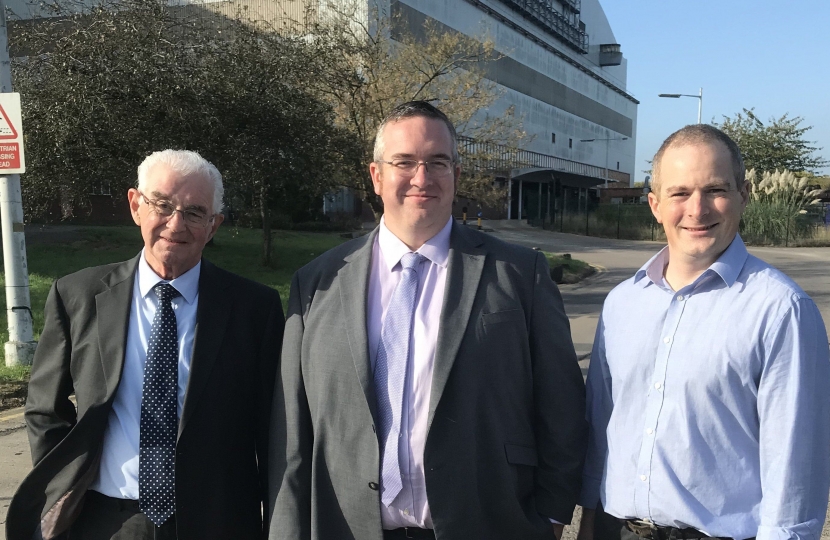 Colleagues and I recently met with representatives of YTL - the Malaysian company developing the Filton Airfield and looking to convert the Brabazon hangars into a Bristol Arena.

As you may know my preferred site for a Bristol Arena was in the City Centre. This option has effectively been closed down by the Mayor (no need to re-fight that battle in this article) which leaves the Brabazon option as pretty much the only possible site still in the running.

I want Bristol to have an Arena so we want the Brabazon option to work - but for that to happen the transport planning has to be done RIGHT.

During our meeting we stressed a number of concerns:
• The need to get the public transport ‘offer’ right with both rail and bus connections (a view we are happy to say they share).
• Our belief that the Mayor needs to commit to switching the £53m that was earmarked for the Temple Island Arena to support traffic improvements in the North of the City, especially on how the A4018 and A38 are going to cope with the increased traffic.
• I also think we need to look again at the Henbury Loop. A new Arena would strengthen the business case for the Loop and also allow YTL to make use of the Portway Park & Ride when it connects to the rail line next year.
• I also raised the issue of noise impacting on neighbouring housing - a point they fully accepted and are looking very closely at how they can achieve this.

I want an Arena for Bristol and we want it done right. I do not want North Bristol brought to a stand still every time there is a concert. I repeat what I have said before - the Mayor needs to commit the £53m to support transport in North Bristol. He made this decision and now needs to back it up with action.