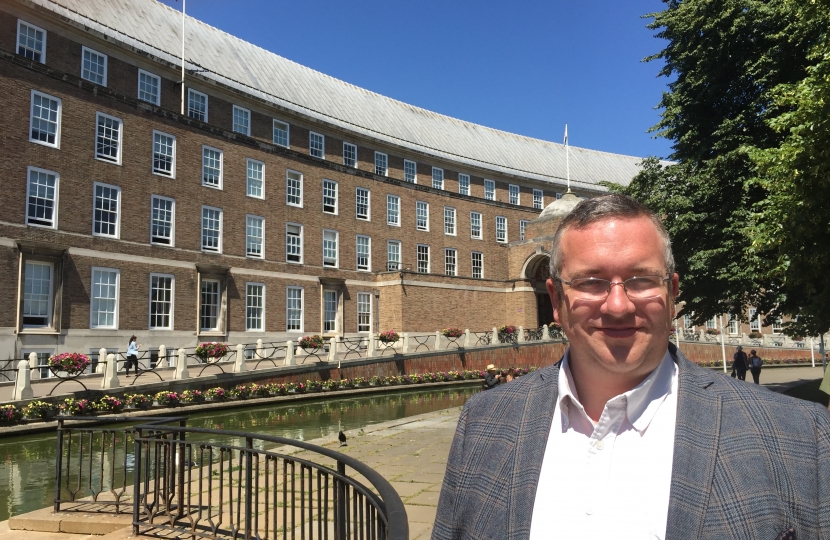 The Mayor has now published his long delayed Clean Air Plan for the City Centre and it is fair to say that it’s has not been met with unanimous approval. In fact we believe his plans are deeply flawed.

His plans have now been submitted to the Government Minister for possible sign off (probably around February 2020) so that they can come into effect for March 2021. We have now written to the Minister ourselves to lay our our reservations with what is being proposed.

Of particular concern is that the model which has been produced has not even been subject to a proper public consultation but represents a ‘hybrid’, combination of two possible options, which Bristol residents were asked to comment upon.

Whilst we welcome the fact that at least something has been done to progress this matter, and favour non-charging actions to change behaviours (to protect low income households), there is one aspect to these proposals about which we must raise with you our concerns.  This is the ‘revolutionary’ idea of introducing a complete diesel ban on private vehicles within an inner city demarcation sector for part of each day (7.00 am – 3.00 pm) that itself sits inside a geographically wider CAZ.

It occurs to us that there are numerous problems with such a prohibition.  We list here just some of the observations which have been levelled against this move:-

We don’t want to delay air quality improvements however we do not believe that what is being proposed is right for Bristol. If the enforcement procedure are sensitive to read a number plate and determine that the car is a diesel and therefore subject to a fine then surely they can distinguish between a ‘cleaner’ modern diesel and a more polluting older petrel engine?

We remain concerned and want the Government to insist on some common sense revisions.