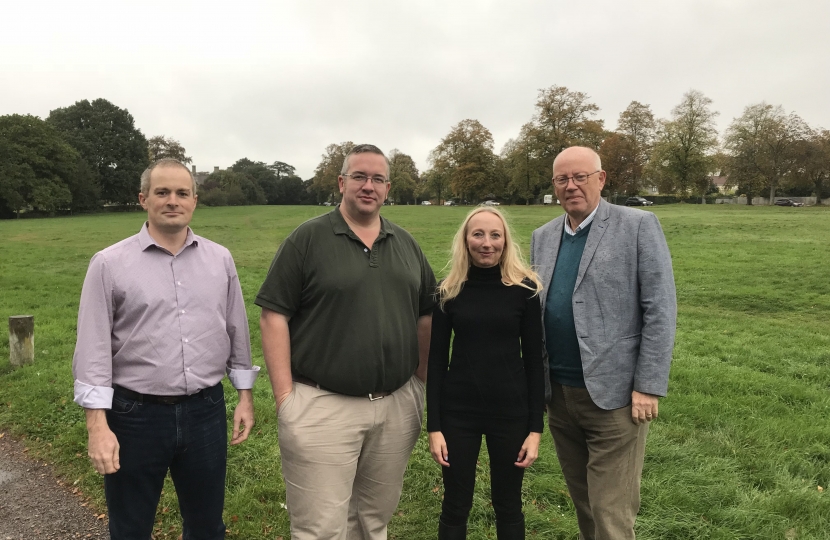 Conservative Councillors have again met with Council Officers to discuss the ongoing concerns regarding unauthorised traveller encampments on the Downs and other nearby green spaces (such as Horfield Common).

They did at least acknowledge that communication had been poor and that from now on Councillors would be provided with emergency contact details both for the traveller’s team and the Bristol Waste Company this would include a direct point of contact.

Secondly, they went through the current process for eviction of travellers, which involves a visit on day one, a welfare assessment on day 2 which is necessary for the courts to accept and request for eviction. The issue of a possession order on day 3, followed by a request for a court date when they refuse to move. The court date can take 3-7 days and then the process for moving on has to be agreed with the police. They explained that their preferred route is to encourage them to move on without using force.

Our problem is that this entire process is very time consuming. We need a more stream lined process and so once again challenged why a blanket injunction couldn’t be used to speed this up? They assured us that this was currently being investigated by the Council’s legal team.

The Council are also working on a report on possible prevention measures, but this is still being worked on. We have requested a copy as soon as it is available.

The meeting was also used as a means to raise concerns regarding the van dwellers on the Downs. Explaining that the numbers had significantly increased in recent months and that travellers’ presence had increased the ASB from van dwellers. The Council have now promised to try and develop a linked approach for dealing with both travellers and van dwellers.

We will keep residents informed as this develops.