COUNCIL U-TURNS ON CONTROVERSIAL A4018 PROPOSALS 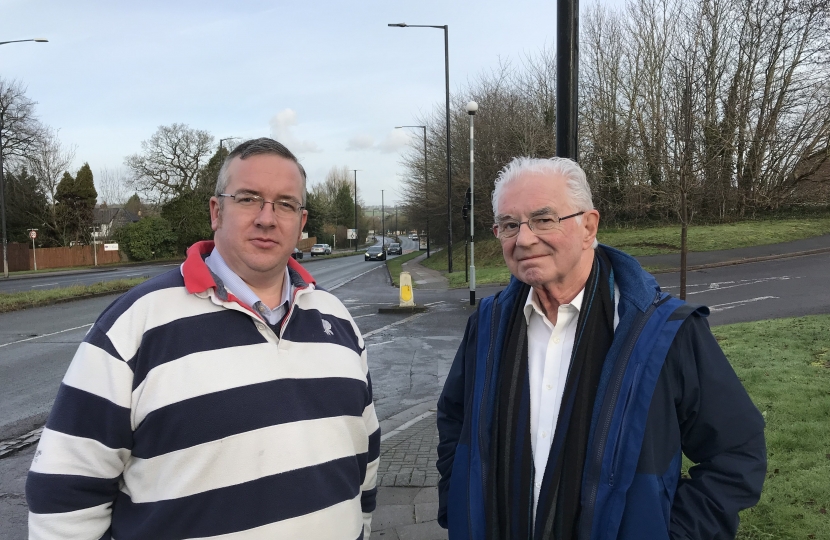 Thanks to everyone who attended our meetings and responded to the Consultation on the A4018 “improvements”. We welcome the Council climb down as a result of the overwhelming opposition to their original consultation.

This is a summary of the changes they are now proposing:

Further consultation to take place on the following:

Restriction of rat running on Southdown and Hillsdon Roads

As you can imagine I am delighted that the Council has accepted that the original proposals were ridiculous. There are still questions marks over the future of Westbury Village and some of the other proposals but it is still definite progress.

My colleagues and I are still working with Council Officers on some of the finer details:

The final decision on the proposals will be made at the June Cabinet meeting and you can register support or concerns by submitting statements to cabinet (democratic.services@bristol.gov.uk ref Cabinet/A4018)