LETS MAKE MORE OF OUR LIBRARIES 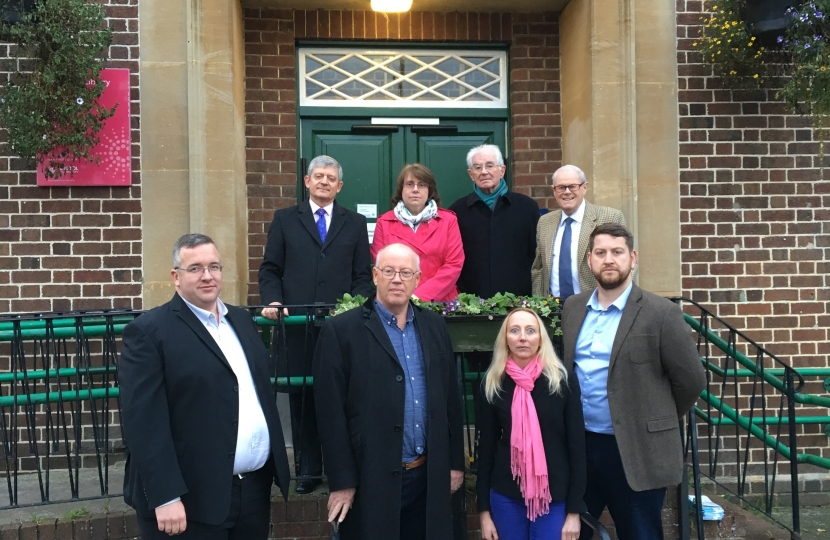 Last week I attended a meeting at the Council House, in my capacity as Councillor for Henbury & Brentry, to learn more about the future of North Bristol’s Library network (just to be clear this does NOT include a threat of it closing - we won that fight last year).

Instead, following the consultation with the wider public, the meeting was about looking at the ideas that came from the public, inputting some of my own suggestions and looking at the next stage in the libraries evolution into the future.

There were some really good ideas from everyone and obviously the aim is to make libraries relevant for future generations as well as preserving those aspects that we all love today.

Personally I would love to see the libraries modernised, made lighter, more welcoming and with updated IT facilities. It would also be great to see the return of a coffee machine to encourage people to spend longer there.

One idea I did stress though was the that of having extended opening hours.

This is where members of the public can access the library outside of the staffed hours. You can check out books and return them as normal via the self service machines. It allows the library to be used for longer (they may even soon be allowing them to open on Sundays via this method). They have trialled this in Stockwood, St George and Westbury and only had one incident (in Westbury where a gentleman fell asleep in the building). South Gloucestershire Council have also used this extensively to open their libraries open for a lot longer. I think it would be great to open the library for longer and this is certainly one way to achieve that.

I am a massive supporter of libraries. They allow you to explore the world we live in, journey to other worlds, venture into our past and reach into the future.

Libraries have helped make me the man I am today. Some people may regard them as an outdated idea, but for me they are still hugely relevant.

Long live the library I say - let’s make the most of them!