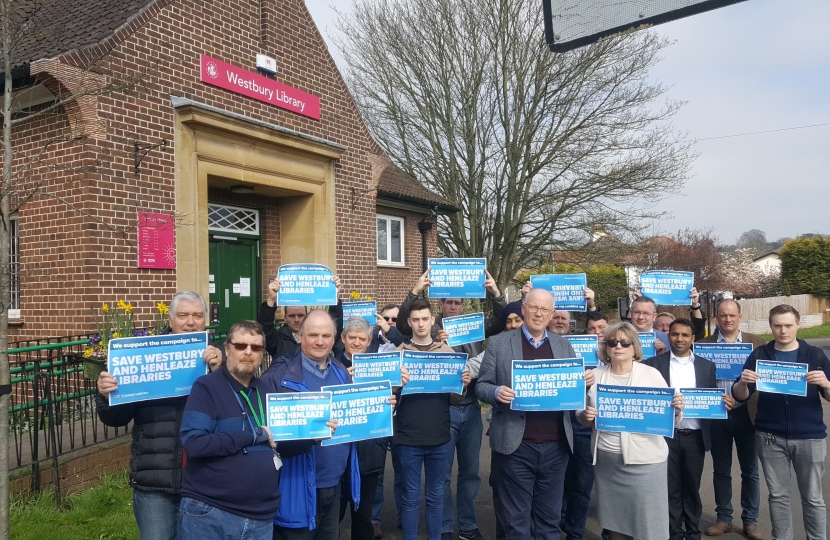 As you will know after a spirited campaign by residents and Councillors over the summer last year the Mayor deferred his library proposals (which included 17 closures) whilst he reconsidered. There are due to be a series of meetings over the next few months between the Council, Councillors and local communities to discuss the future of the library service.

There are two sets of meetings here in the North of the City in March.

You do need to book in though if you wish to attend which you can do so by clicking HERE. There will be an online consultation form for those who do not attend the meeting.