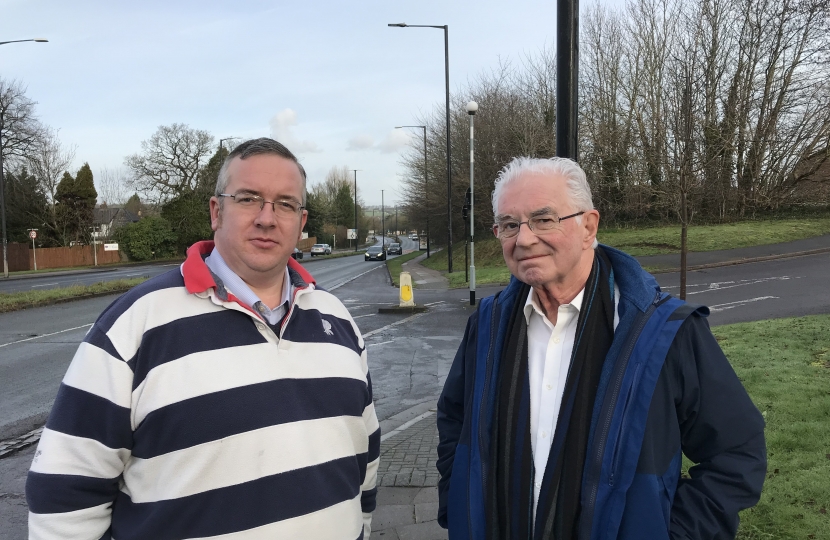 We all know that there are thousands of houses due to be built just over the border in South Gloucestershire (with work due to begin in 2020). I have been following this whole issue very carefully since it was first mooted in 2010.

In many ways the development is well thought through, with schools, community spaces, shops and health facilities but it is the issue of traffic that causes most concern.

As part of the planning process we have opposed high rise developments on the site, blocked suggestions of opening up rat runs down Charlton Road and Fishpool Hill, and pushed for public transport provision from the start.

As part of this the rat runs have been dropped, high rise plans ditched and public transport imporvements are a key part of the plans.

It isn’t just suggestions from South Gloucestershire developers that we need to be wary of though. Recently the Mayor suggested ‘improvements’ to the A4018 (Passage Road). These would have created a huge amount of artificial congestions, severed our communities and snarled up North Bristol. I campaigned hard against this and by working with residents and community groups we forced him to rethink.

His redrawn plans aren’t perfect but they are a vast improvement on what was first suggested. I will continue to try and get them altered to take out the remaining stupidities contained within them.