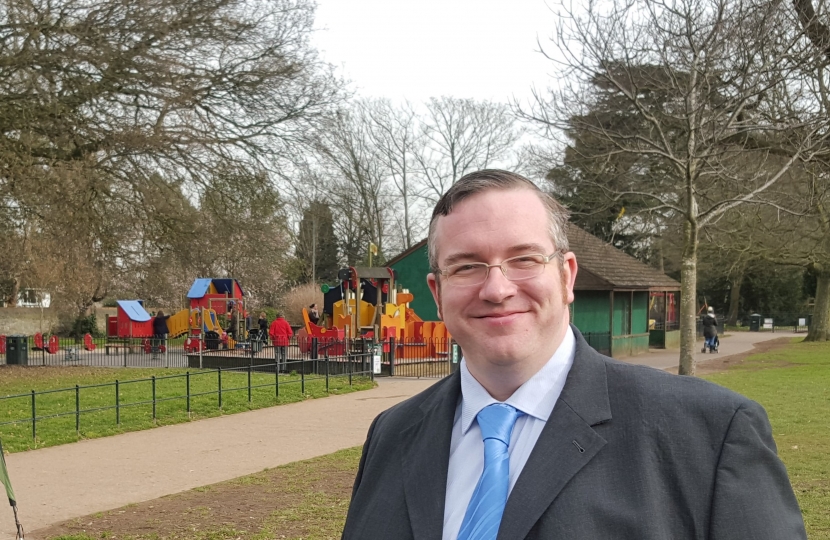 The last year has been challenging and life has been harder than any of us thought it would be last January. Sadly people have lost their lives and livelihoods. Thankfully though hope is on the horizon. The Government’s vaccine programme has been a national and international success with tens of thousands of Bristolians having already had the vaccine - with more receiving their jabs every day.

The pandemic saw many plans altered, including the postponement of last years elections. This has meant we have had to endure under another 12 months of ineffective Labour administration of this great City.

We now have a chance to change that by building back better - a better Bristol for all Bristolians.

With all this in mind we have launched our plan for Bristol to deliver a brighter future for our City. A future in which we have the opportunity to scrap the entire position of Mayor, to make the leadership of this City more accountable to the public. New leadership that doesn't waste tax payers money, that delivers on the basics that matter to our residents, prioritises funding for our communities and doesn’t ignore the suburbs.

Your vote is an opportunity for change this May - voting for Councillors, City Mayor, West of England Mayor and Police & Crime Commissioner!

You can make a difference - I urge you to do so. Let’s build back better!

What is happening with Charlton Common

There have been a few comments about Charlton Common being built on at the top of Brentry. This isn’t quite right but I wanted to explain what is happening. Charlton Common Lane actually splits the common into two sections.