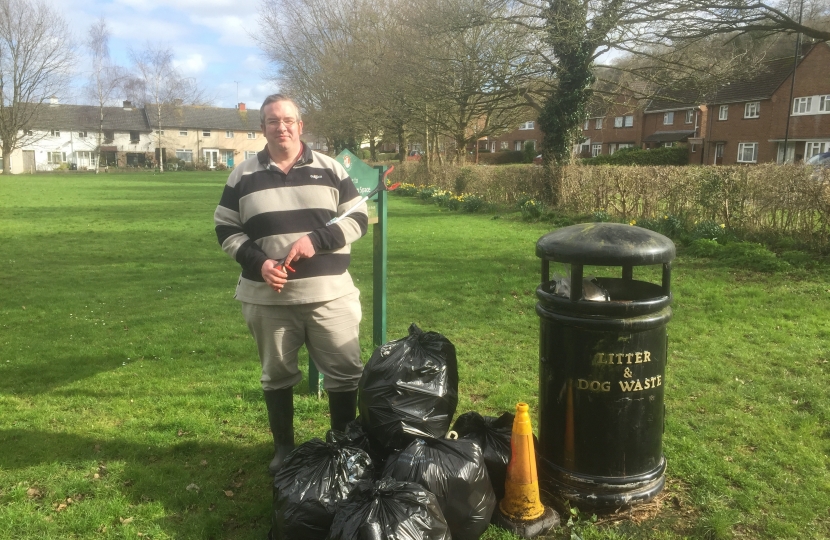 Last week large sections of Central London were brought to a standstill due to the actions of a relatively small group of Climate Change Activists. They cost businesses millions of pounds and cause considerable misery for huge numbers of commuters. I was particularly moved by the story of one gentleman who picked his three year old daughter from nursery but couldn’t get home until 9pm because of the transport disruption.

Climate change is one of, if not the, biggest problems facing the planet and the London activists made three demands – for the British government to announce a ‘climate and ecological emergency’, for the country to commit to zero net CO2 emissions by 2025 and for the creation of a citizens assembly to make decisions over ‘climate and ecological justice’.

I do think we are facing a climate emergency, and voted for such a move last year in Full Council, but expecting the UK to eliminate all emissions by 2025 simply isn’t going to work and actually ignores the good work that has already been done.

Since 2010 CO2 emissions in the UK have fallen by 25% and have nearly halved since 1990 (and are at their lowest levels since Queen Victoria was on the throne). Coal power will end in 2025, electricity from renewable energy has risen from 6% electricity in 2009 to a third now, we are world leaders in offshore wind power and plastic bag use has been cut by 85% and the Government has banned plastic straws, cotton buds etc.

There is more to do, especially on battery storage technologies, electrical charging points etc but it will be impossible to eliminate all CO2 emissions by 2025. All that would happen is that all manufacturing would cease in the UK, the products would then be produced elsewhere in the world and we would then have to have them shipped here. This carbon creep doesn’t solve climate change it just moves some pollution here to more pollution there.

We need a sensible approach and a truly global effort to prevent this and cut pollution levels still further. Protesters supergluing themselves to the roofs of trains achieves little more than column inches in the media, it does little to solve the crisis that we are all trying to deal with.