What is happening with Charlton Common 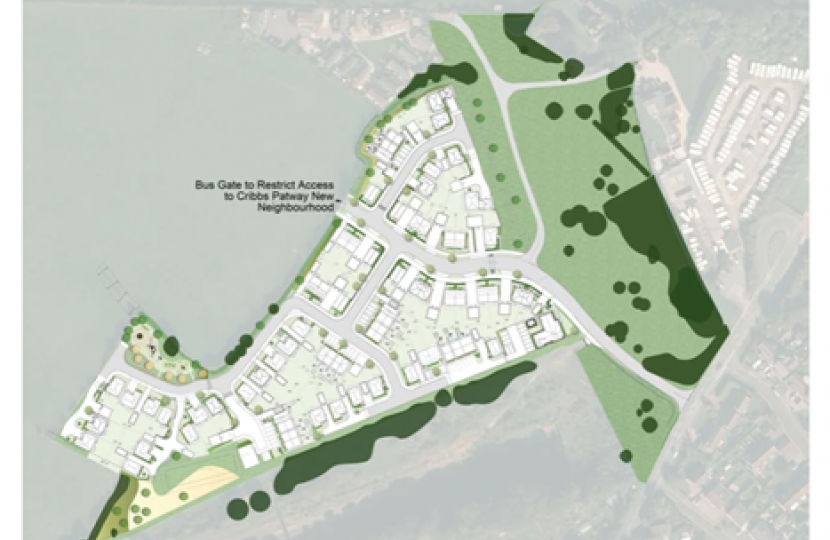 There have been a few comments about Charlton Common being built on at the top of Brentry. This isn’t quite right but I wanted to explain what is happening. Charlton Common Lane actually splits the common into two sections. The main chunk of the common is to the right of the lane as you look down it towards Cribbs Causeway. There is then a much thinner strip of land that is also common land to the left and running alongside the lane.

Permission has been given by South Gloucestershire Council (its just over the border) to allow an access road to cut through the left hand section - HOWEVER the common must be compensated so a larger area in size is being added to the right hand side and being redesignated as such.

This road that has been given permission then allows RedRow to access the field they own to the left of the lane and behind the common strip. What they are also proposing is to put the common on a partial maintenance programme (basically to mow some paths into it so people can walk through it if they want) but leaving most of it wild as it is now.

In 2018/2019 Redrow actually consulted on their proposed changes to the common and although permission was granted you can still read about it HERE.

Suffice to say that I am not a mad fan on this development because I have worries of traffic on Charlton Road. The problem is that it falls outside of the City border although you can only access it via Bristol Roads. Never the less as part of the permission we did secure several concessions:

I hope that makes sense but if you have any questions (just because I know what I mean doesn’t mean that everyone else does) then do please get in touch.